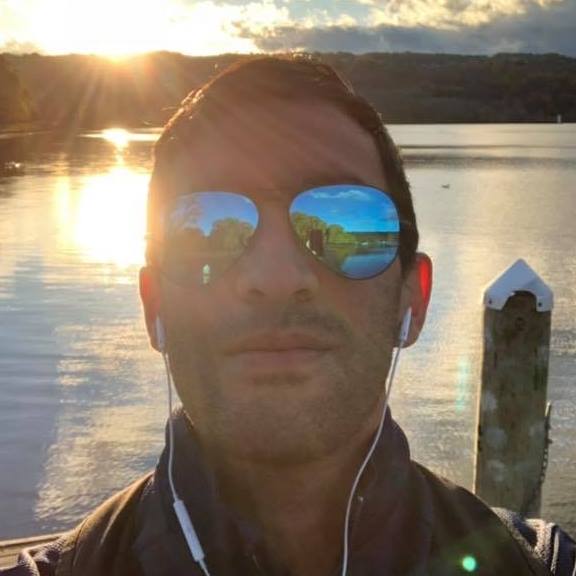 This week, two parts of study were published on Atmospheric Chemistry and Physics by me and Ewa Bednarz (now at NOAA). The links to the studies are here: Part 1 and Part 2. Follow along for a preview of what we did and found.

The context of this is: the modeling of stratospheric aerosols in the context of climate intervention. Go look up on the main page for more long-winded context about what it is and why it is being studies - and why I think it’s ethical for us to study it. Anyway, here we’re focusing on understanding how much and why different Earth System Models (big models that represent the interaction between land, ocean, atmosphere, chemistry, the Sun…) may give different answers to the same simulated injections of SO2. This is relevant because we would like to give confident answers to the question “What would happen if we did this?”, this being putting aerosols in the stratosphere to temporarily cool the climate. Our best tool to do this is these huge climate models. The same we use to say “Hey, climate change is kind of very bad, will get worse”. Can we trust them for this purpose? What we simulate is not what we would like to see happen. It’s a tool to deepen our understanding of the tools we use, with the prospect of, eventually, giving robust answers to the question above.

In this study, we took four different climate models (three actually, but one, GISS, with two different treatment of aerosols) and simulated the injection of a fixed amount of SO2 daily in the lower stratosphere (at around 22 km) for a number of years. This is obviously not new and has been done before! Correct, but many previous intercomparisons only looked at similar experiments with injections performed at the equator, or over many latitudes at the same time.

By focusing on one latitude at a time, and observing the overall response in different models, we tried to gain some insight over what exactly drives the differences we observe in these models. Many things contribute to the fact that, if you put this gas in the stratosphere in exactly the same way, the results you obtain are different.

These are what we call microphysical uncertainties, and depend largely on how the microscopical physical processes are parametrized - that is, treated in the models, which turns out, is very different between models.

These aerosols are then also spread over the globe by the stratospheric circulation. If the aerosols are too confined in the tropical pipe (close to the equator) they grow too much and fall faster. If they’re spread too fast, their lifetime is reduced.

Finally, once the aerosols arrive at their (ever-changing) destination, they start reflecting sunlight and cooling the planet, which is what we want in our simulations! How these aerosols “force” the temperature to change (which is why we call this radiative forcing) depends on their size and location. If we had the same exact aerosol distribution in different models (we don’t) we would still be other differences, due to different responses at the surface: how do clouds change, how does the land interact, how does precipitation shift.

This is what we can call the climate response uncertainty - some models cool more, some cool less; some models are more sensitive and their precipitation responds more, some less.

Using multiple models gives us an idea over the size of all these uncertainties. The “average” of the models isn’t necessarily the truth, and if all models agree on something doesn’t also necessarily mean they’re right, but understanding and measuring the spread is useful to understand where work should be focused on in future model development, what things we need to observe, and overall how “confident” we are.

What we found in brief

As I said initially, this is not something we propose to do. You wouldn’t dump stuff in one location and see where it goes and then say “Woo! We cooled the planet! Now give us money” (yes, I’m talking about those guys). We will continue our attempts to understand how confident we can be in our models’ responses. We also do this with volcanic eruptions, which are fun to study (if you’re away from them). We’re using these single-point injections to better understand the response to more complex simulations that leverage multiple injection points to avoid changing the climate as much as we can, not just focusing on global mean temperatures. We already have these simulations with one model - ok, two versions of the same model. Here an example of how to use single-point behavior to understand complex strategy behavior. Another model in the UK, which participated in the runs for these studies, is running similar simulations and we hope to diagnose the changes we see there with the changes we see here. Comparing these two models will be a very interesting, first of its kind testbed. I am very much looking forward to those results.

You May Also Enjoy